A dynamic, inclusive school; rooted in its Catholic values and respect for all people; a safe place of successful, enjoyable and challenging learning.

School is closed to All year groups - For home learning, please refer to our Remote Learning Page 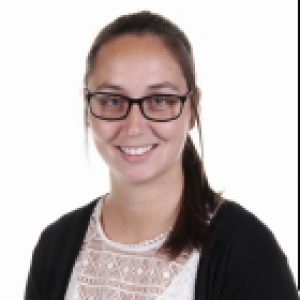 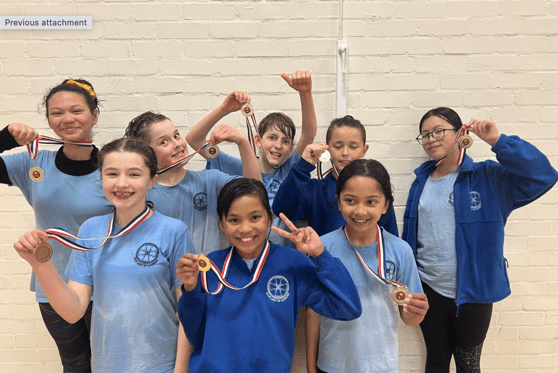 A Vital Part of the Curriculum

Our Lady of Lourdes believes that Sport and Physical Education is integral to our pupils’ education and wellbeing. We have many sporting successes at both local school and county level. By offering a wide range of curricular and extra curricular activities we aim to give every child a chance to participate in and enjoy sport.

Children in years 3 – 6 have the opportunity to become ‘Sports Leaders’. These children will be involved in many tasks throughout the year, helping the school and supporting Miss Golawska in her role. They may be asked to help organise sporting fixtures, referee/umpire games being played by younger children, update the notice board, audit and order PE equipment and maintain the equipment we already have, as well as having plenty of opportunities to represent the school in sporting fixtures.

What a wonderful start to 2022 we have had at OLOL and how good it is to be back and participating in sporting events once again.

We have participated in many events since September, including football, cross country, Let’s Dance and more recently, quite a few netball tournaments! Whilst these events have been thoroughly enjoyable, they’ve also been rather challenging; each event is highly competitive and we are often competing against schools much larger than ours. For this reason, it is essential that we recognise our fantastic achievements.

Back in November, many of our year 5 and 6 children participated in the City Cross Country Championships. The race was approximately 2km and all our children who entered finished the race in a very respectable time. Many of our children finished the race in the top 100 and with over 300 children in each race, this is something to be very proud of. Bruno, Jacob and Akim in year 5, finished in the top 20 and were invited to represent Brighton and Hove at the next round of the City Championships which were held in March. The Brighton and Hove team competed against over 650 children from 9 other areas of Sussex and the year 5 boys team finished 2nd overall. A very special mention to Bruno who finished 22nd in his race – wow!

Recently, two teams from years, 4, 5 and 6 participated in a round of netball tournaments against our local partnership schools. ALL the teams were outstanding! Their team work was very impressive, they listened to advice given to them and most of all, they all had lots of fun. After each tournament, our year 4, 5 and 6 teams were crowned overall winners of each of their tournaments, which now means OLOL are currently top of the ‘ACE Sports Partnership’ league table! It was also so lovely to see our year 3 children participating in a netball festival against the same schools, giving them a great opportunity to learn new skills and put these into practise in some friendly games.

Following the above, our year 6 team participated in a city-wide netball tournament, competing against primary schools from all over the City. Once again, the team played absolutely brilliant, were unbeaten on the day and declared winners of this tournament. This meant that we progressed through to the Brighton and Hove finals – competing against 5 other schools, who were all winners on their tournament day.

Final’s day…and the weather was not on our side! Despite the pouring rain, our year 6 team showed up and delivered once again. We played 5 other schools from across the City, all of who had earnt their right to be in the final. I am so incredibly proud to say that OLOL won the final competition (still unbeaten!) and were crowned Brighton and Hove champions. This meant that our team were then invited to represent Brighton and Hove at the Sussex School Games finals, which were held last week. Despite the pouring rain (and even snow at one point!) the children thoroughly enjoyed this experience and finished 7th on the day.

The children representing our school at all events always do so in the most extraordinary manner – they are kind, polite, respectful, determined, ambitious and just an absolute credit to our school.

What a fantastic achievement! To say we are proud is an understatement. Well done Team OLOL!

The summer term will see us participating in tag rugby tournaments and athletics competitions.

We were delighted to learn that ‘Let’s Dance’ was back for 2022 and we decided that our year 5 class would participate on behalf of OLOL this year. Mrs Didzus helped choreograph our routine and certainly challenged the year 5s – we had 5 different dances to learn! I’m sure I can say on behalf of year 5 that we thoroughly enjoyed our performance night. Despite a few nerves beforehand, the children were just amazing and wanted to do it again. A huge thank you to Mrs Didzus for all her help and support in allowing the children to participate at this event.

A group of our year 5 and 6 children participated in a tag rugby festival earlier this week. The day was all about having fun and learning something new – which the children certainly did. Wonderful sports leaders from Cardinal Newman (some of who were ex OLOL pupils!) taught the children a few rugby skills, spoke to them about tactics and helped them to participate in friendly games. The children thoroughly enjoyed themselves and it was great to see more of our children involved in sporting activities.

"The school is a loving, nurturing, safe and friendly environment that welcomes and includes all children and parents. It teaches forgiveness, strong morals and kindness to the students"

Our Lady of Lourdes Rottingdean and St Patricks Woodingdean 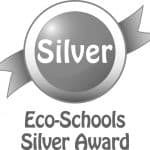 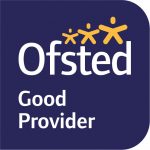 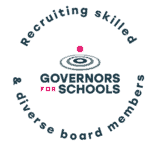 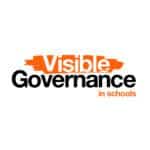